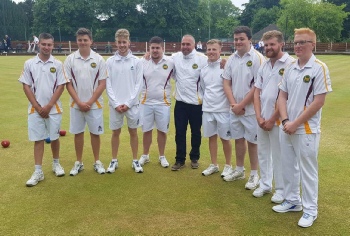 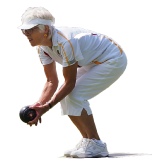 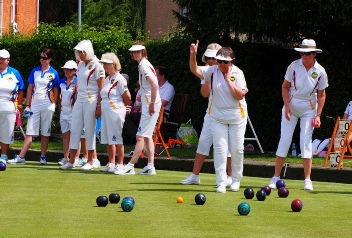 In February, prior to the Covid 19 lockdown and following a meeting of interested parties, plans were laid for an afternoon of fun, competition and light coaching for the County’s young bowlers.

The purpose of that day was to test out whether there was genuine interest in a possible Youth Bowls Academy for under 18 year olds in Gloucestershire.  In the event, Covid 19 precautions and protection meant that the day, along with much other bowling, was cancelled.

However, as the lockdown eased progressively, it became clear that, provided social distancing could be maintained, it would be possible to resurrect the taster day and a date was set for Sunday 30th August.  An invitation was sent to every Gloucestershire club and known junior affiliated players were approached directly.  In the event twelve young bowlers signed up for the event to be held at Cheltenham Bowls Club and, come the day 11 turned up with parents, grandparents and others to make the day a genuine test of future interest.

David Rolls and Ken Tudor (both qualified coaches through Coach Bowls) organised the content of the afternoon, but the success of the event was down to the fantastic help and support of some notable members of the GBA and Cheltenham B.C.  They included Lee Williamson, Nathan Kitchen, Lindsay Collin, Penny Callaghan, George Bevan, John Doody, and Graham Phillips.  Also giving real support was Allen Brookes (Secretary of CBC and chief refreshment provider) and Gill Meadows (also a coach but on this occasion taking some superb photos of the action – photos of everybody who attended are below.

The afternoon started with some key drills and skill tests, which was certainly challenging for the bowlers, whose ages ranged from 9 to 18.  They began to realise that to meet their ambitious goals they still had some work to do, but all of them stepped up to the challenge even when a couple of them had never played outdoors before – what a brilliant attitude.

The tough part was followed by a weird upside-down exercise where the bowls were played before the jack was cast.  Once they got the point they began to see the value of tactical bowls, even if it was still a bit weird!

The afternoon finished with a series of  two end games played in teams of 3 and 2 against each other – some real competition where the tension mounted as two teams vied for the overall winning spot – which finally went to a team containing two of the Cheltenham BC lads supported by a girl from Falcon BC.

At an informal debrief after the event, the young bowlers unanimously said they wanted more of the same, please and could they not wait until next season.  On that positive note, another session is planned for Sunday 20th September and the Joint Executive Committee will discuss shortly how they may be able to support a Gloucestershire Youth Bowls Academy from 2021 onwards.

Another successful Academy Taster Day was held at Cheltenham Bowls Club last Sunday when 12 youngsters turned out with family and friends in support.  Word had got around and this time there were five new participants from as far afield as Fairford and Coleford.  The over-riding comments from experienced senior players who helped during the afternoon were "who knew that such young talent was out there?" and "the future of bowls in Gloucestershire is looking good".

Watch out for news of a series of Youth Academy days in 2021. 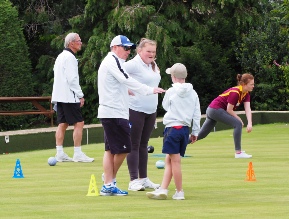 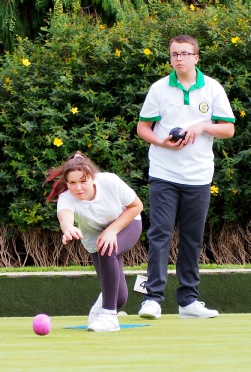 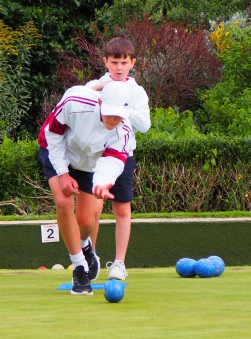 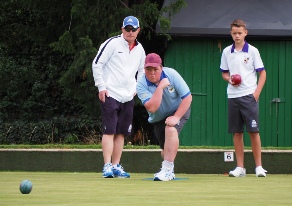 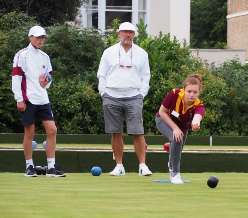 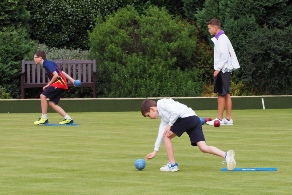 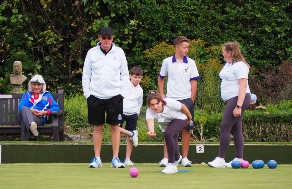 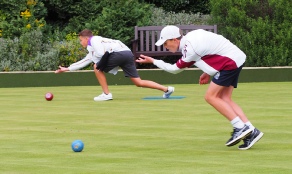 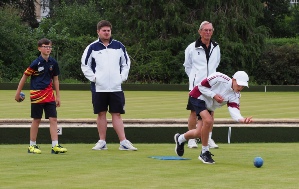 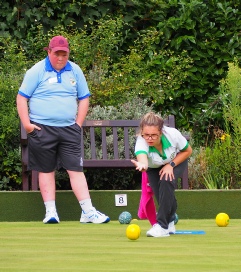 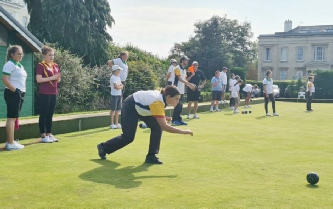 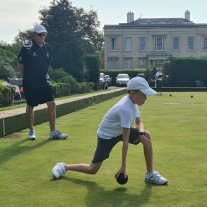 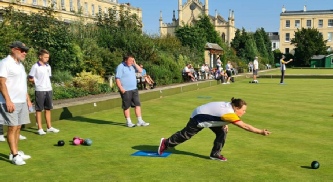 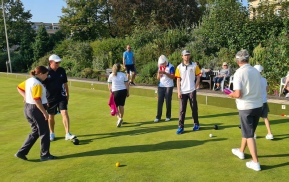 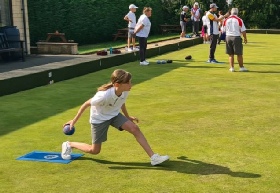